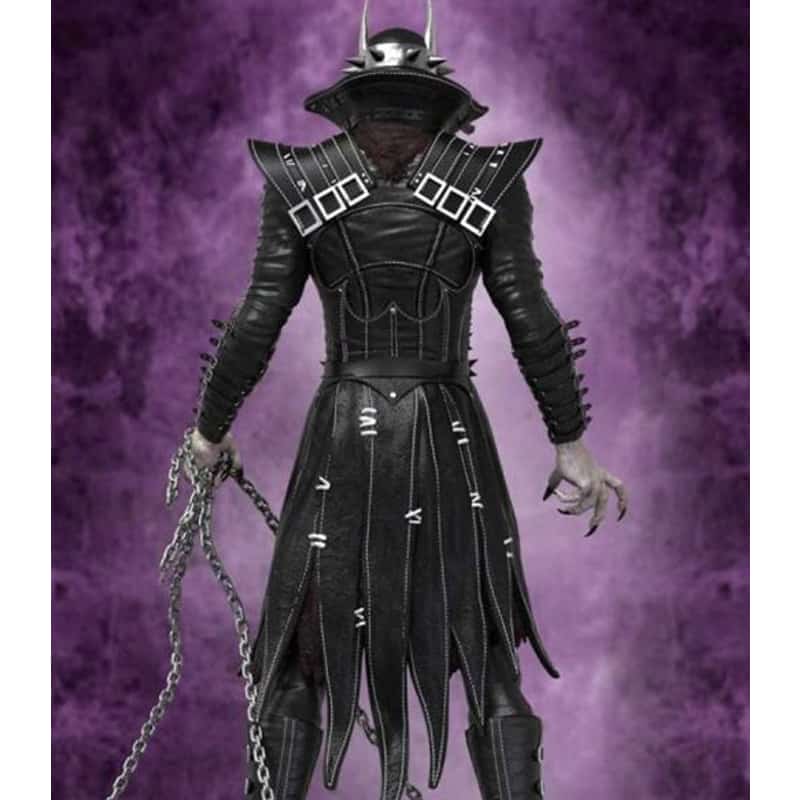 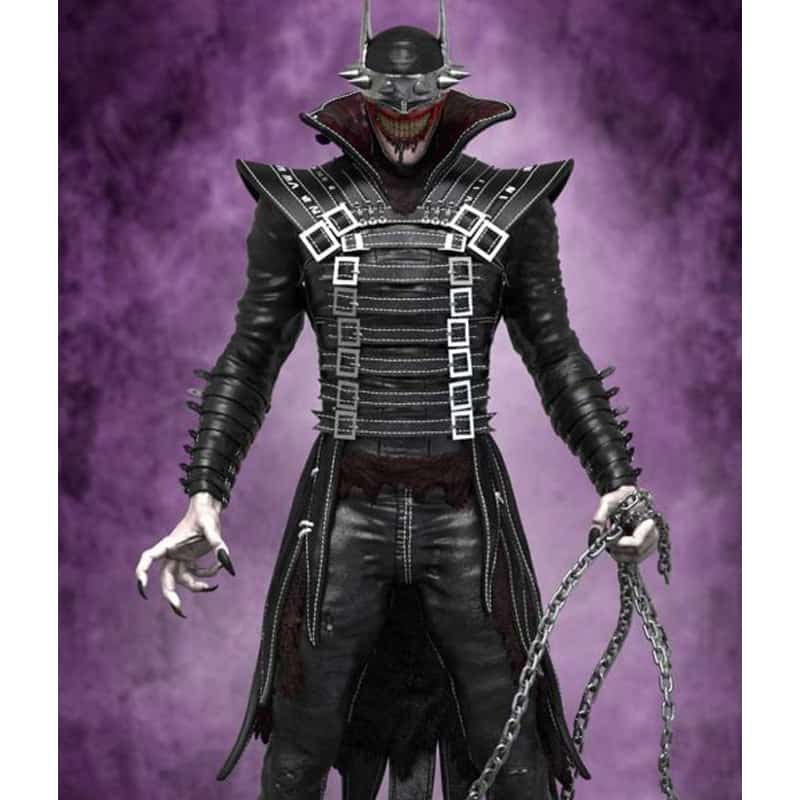 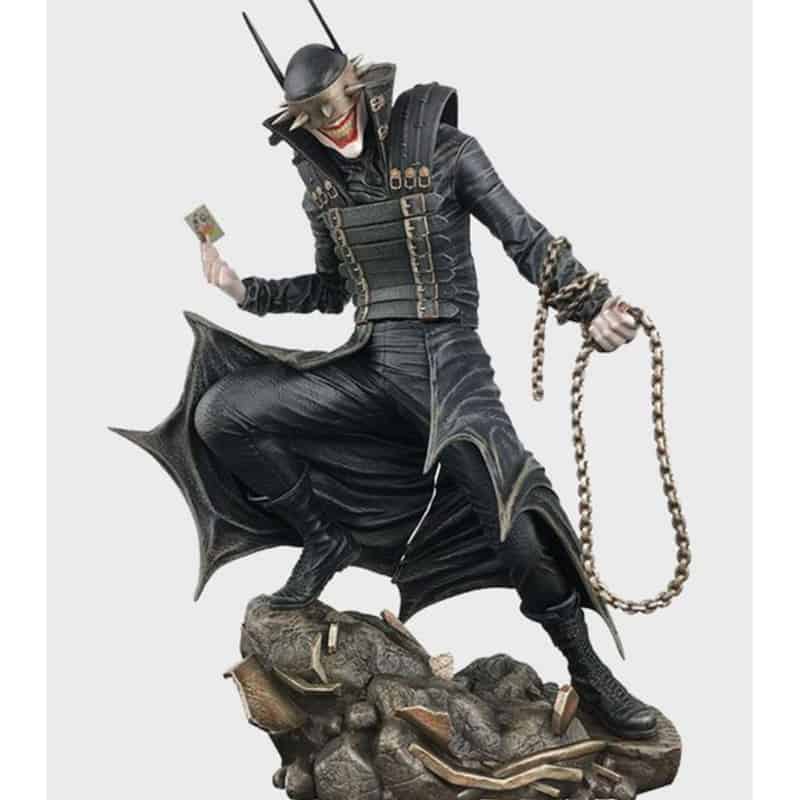 The presented Batman Who Laughs Leather Trench Coat is a fabrication of high-quality original leather. Not just that, the coat also consists of a viscose lining that is stitched inside to keep you comfortable and relaxed. In addition to that, the features of this jacket accommodate an erected collar, padded shoulders, open hem cuffs, and front belted closure.